adweek : Day One at the Democratic National Convention in Philadelphia From email leaks to buzzworthy speeches by Michelle Obama and Sarah Silverman, the Democratic National Convention is already grabbing plenty of headlines from Philadelphia this week, and a local agency is hoping to add one more.Philadelphia-based Red Tettemer O’Connell + Partners is temporarily changing its name to Blue Tettemer O’Connell + Partners in honor of the DNC.Although there are plenty of Democratic supporters at the agency, the new moniker isn’t necessarily a political statement or a show of support for the Democrats, said Steve Red, RTO+P’s president and chief creative officer, who is going by “Steve Blue” during the DNC. 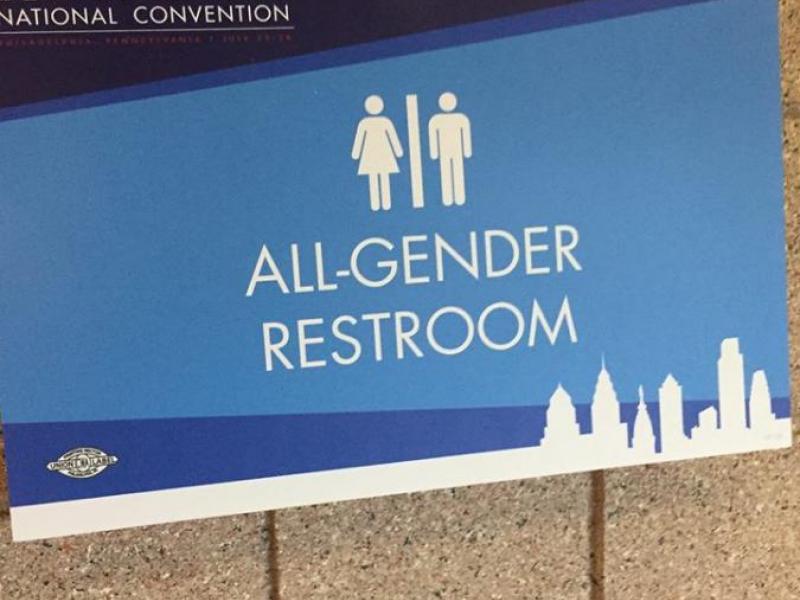 Day One at the Democratic National Convention in Philadelphia

Updated: July 26, 2016 at 12:17 AMDemocrats kicked off their 2016 convention with a rousing version of “Battle Hymn of the Republic” before moving on to speeches by Sen. Cory Booker, first lady Michelle Obama and Sen. Bernie Sanders. 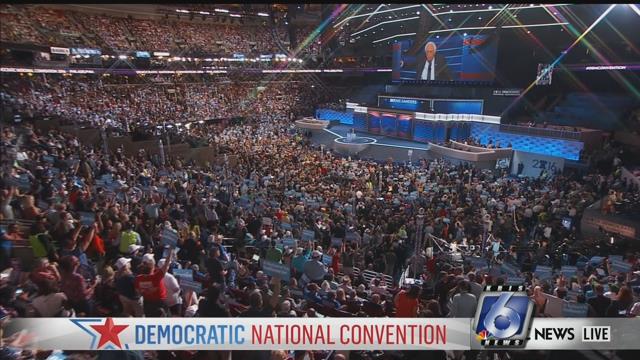 Mother nature huffed and puffed trying her best to put a damper on the first day of the Democratic National Convention in Philadelphia.Outside the Wells Fargo Arena, heavy rain caused flash flooding across the region.Winds blew the rain sideways and brought down tree branches and outside the DNC, protestors and journalists were told to seek shelter from potential lightning strikes and intense storms.