Hurricane Matthew is affecting more than just the people who live in the path of the monster storm.It’s causing headaches for travelers across the country.Matthew is grinding air travel to a halt.Now almost 4,000 flights have been canceled.Expect the Ripple Effect to hit millions across the country.Timelapsed radar shows the normally busy air traffic over Florida skies clearing out.As for evacuees, they’re worried about their homes but happy they could get out of the storm’s path.In an extremely rare move, Fort Lauderdale’s airport shut down entirely Thursday but reopened Friday morning, which wasn’t easy.Workers had to sanitize the airport and re-certify it.Meanwhile, during this storm, Miami International Airport has halted all flights.Even Orlando International, an airport miles away from the shore, grounded all commercial flights.Even Walt Disney World has closed its doors, only the fourth time in the resort’s history. 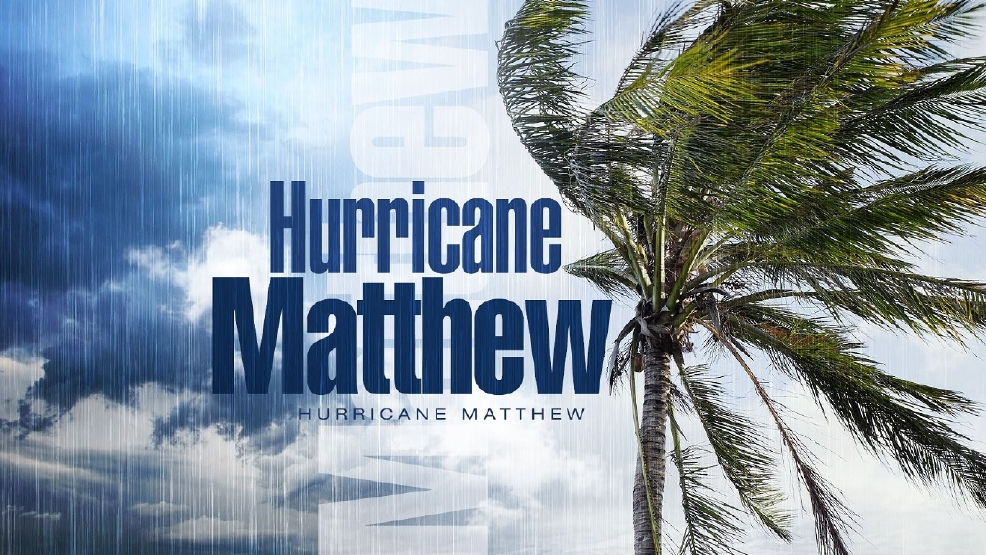 Hurricane Matthew is making an impact on people traveling to the Notre Dame vs. NC State game and other places in the southeast.Travel agencies say they’re working with people who have been forced to reschedule travel plans.Right now, the game is scheduled to go on as planned Saturday in Raleigh, North Carolina.

Hurricane Matthew’s causing travel troubles across the East Coast, including some issues for some local vacationers.”Last night our families kept saying, ‘When are you coming home?,’ We told them we weren’t,” Tabitha Johnson said.Johnson has spent the past couple days inside as she watched Hurricane Matthew roll in to Orlando, Florida.

Legal experts: New travel ban has a better chance of...